We are loving Michelle and Jeff’s super sweet engagement session in Brooklyn at Prospect Park- there is something so incredibly authentic about these photos, and we feel like they give you a really good sense of this precious couple. Michelle and Jeff met through a series of fateful events that makes for an AWESOME story.  Long story short – Michelle was headed out to catch a plane when she learned her flight had been cancelled because the airport ran out of fuel due to a snowstorm (YIKES!) She later got a call from a girlfriend who had (unknowingly!) also been trying to fly out the same airport the same night. They laughed at the coincidence, and decided they clearly needed to get a drink that night before they attempted to head back to the airport the next day. While at a new bar that night, Michelle met Jeff, and they talked all night. After an uneventful first date that didn’t go so well, they decided to give it a try again, and six years later….voila! We were also so excited to shoot Michelle and Jeff’s wedding photos just a few short weeks ago – stay tuned for gorgeous photos of their big day, but in the meantime, enjoy these precious photos of this sweet couple! 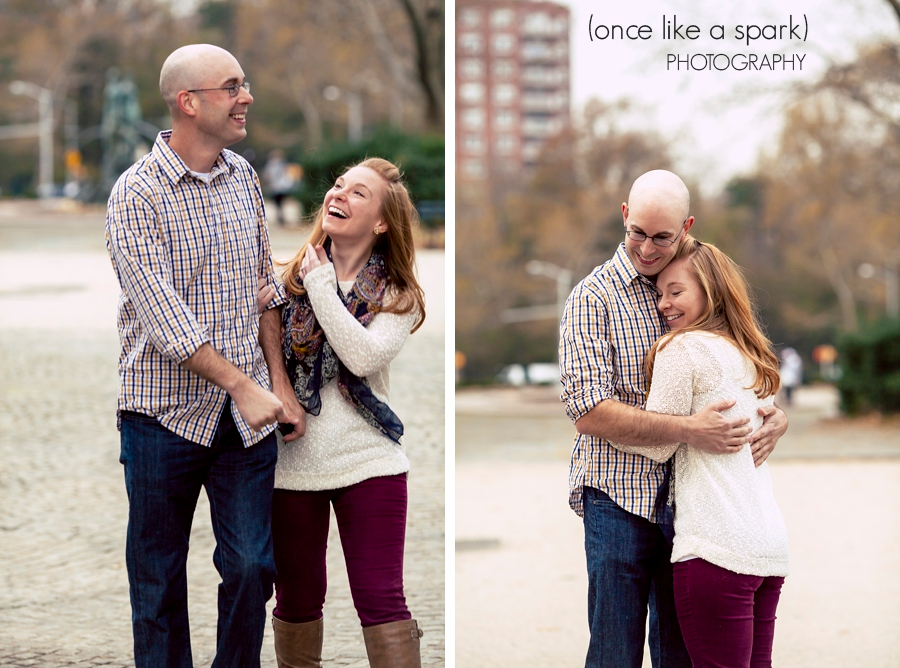 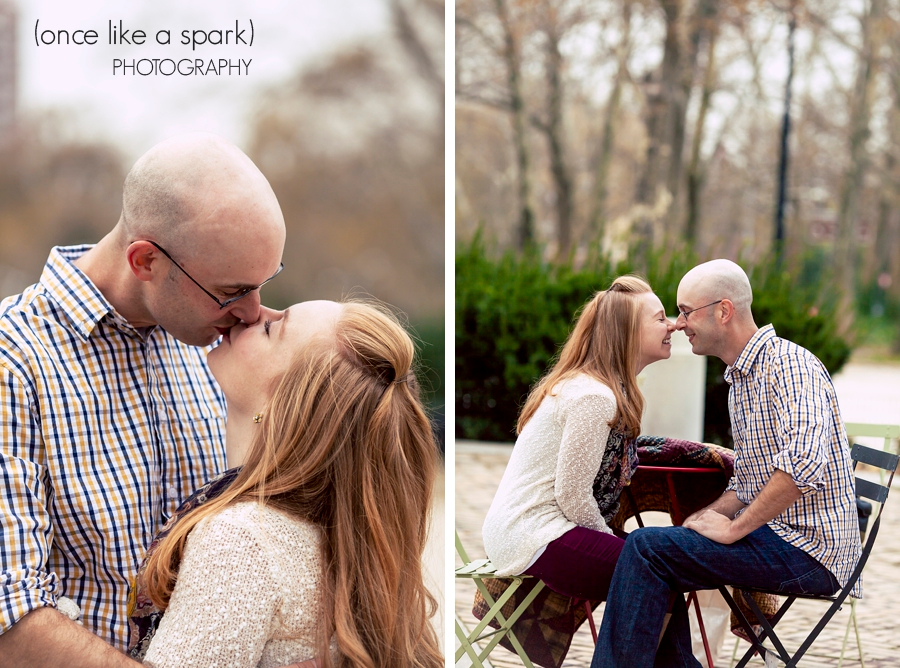 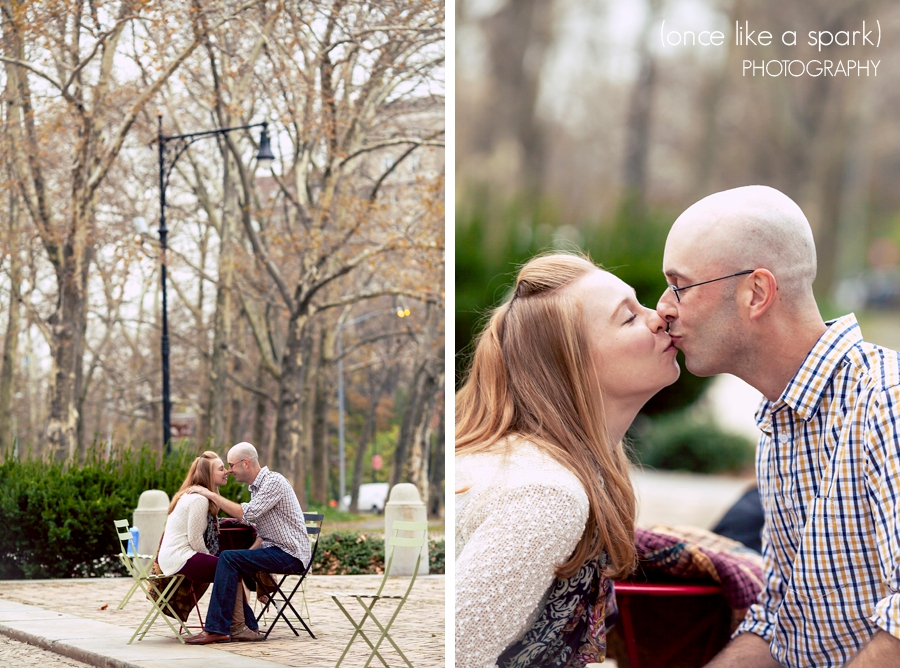 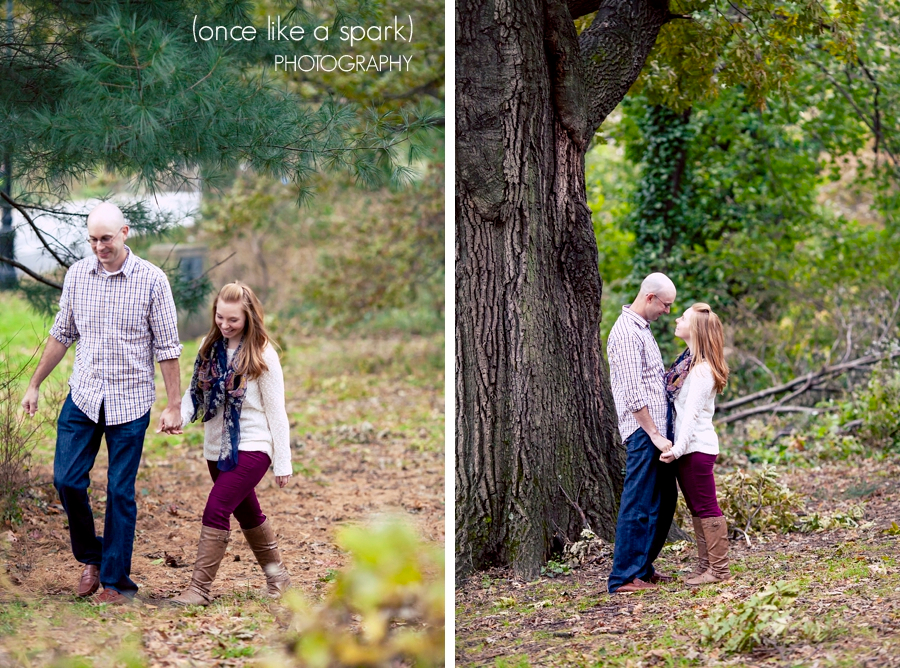 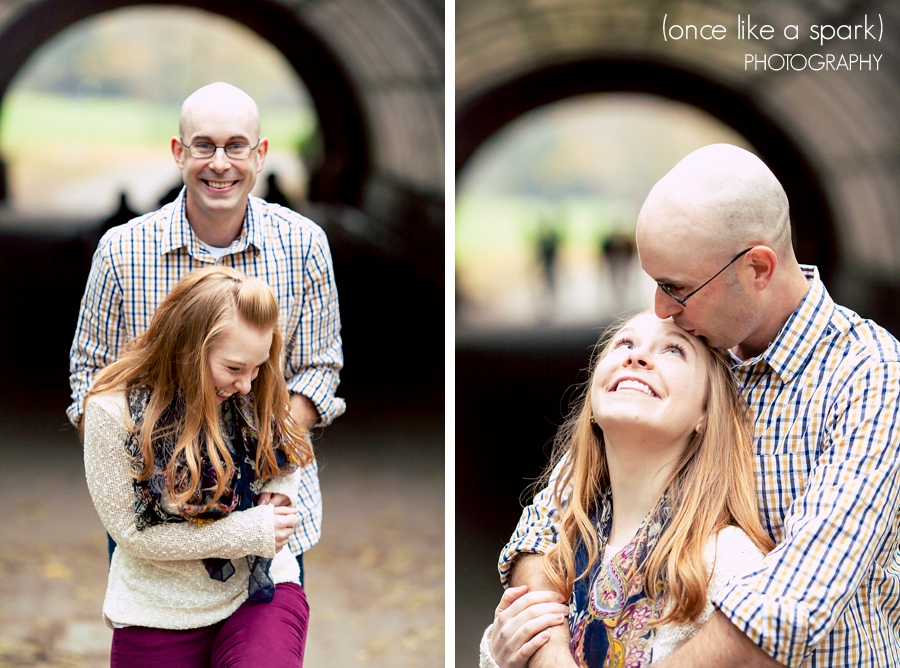 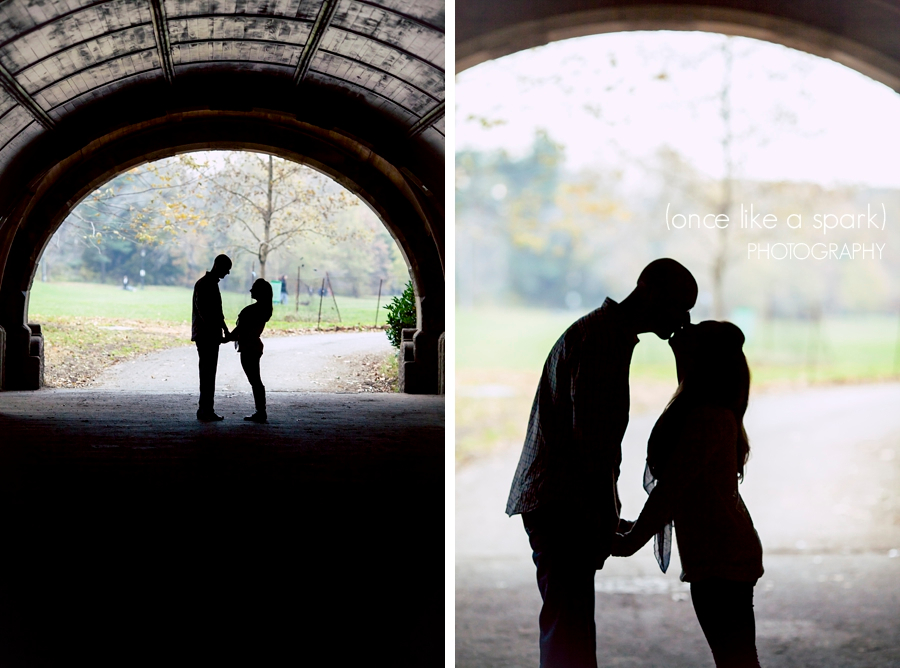 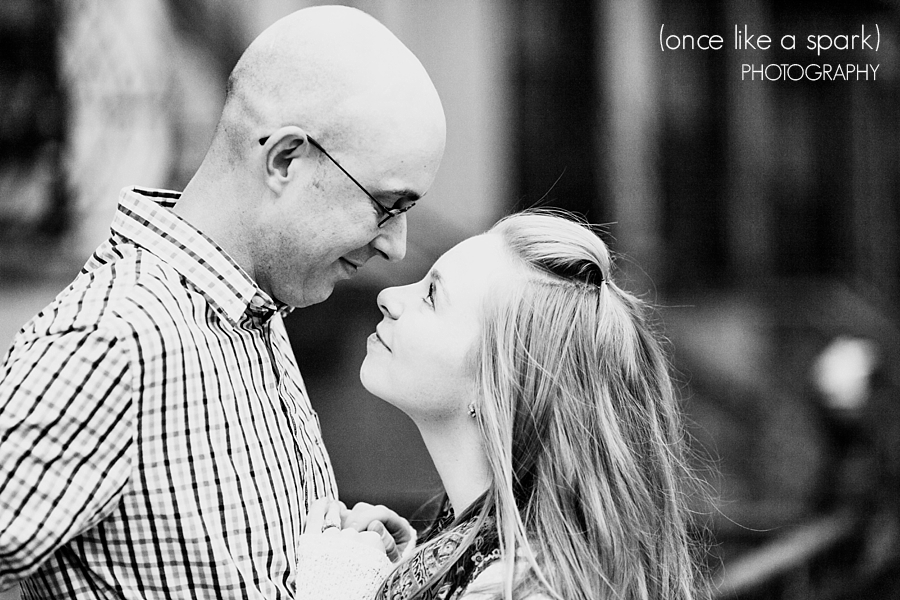 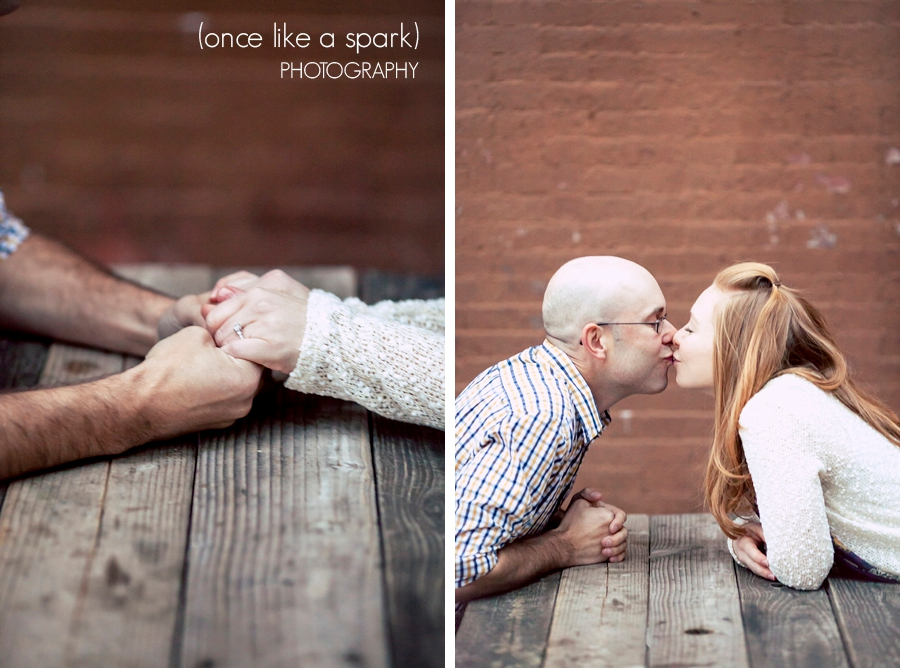 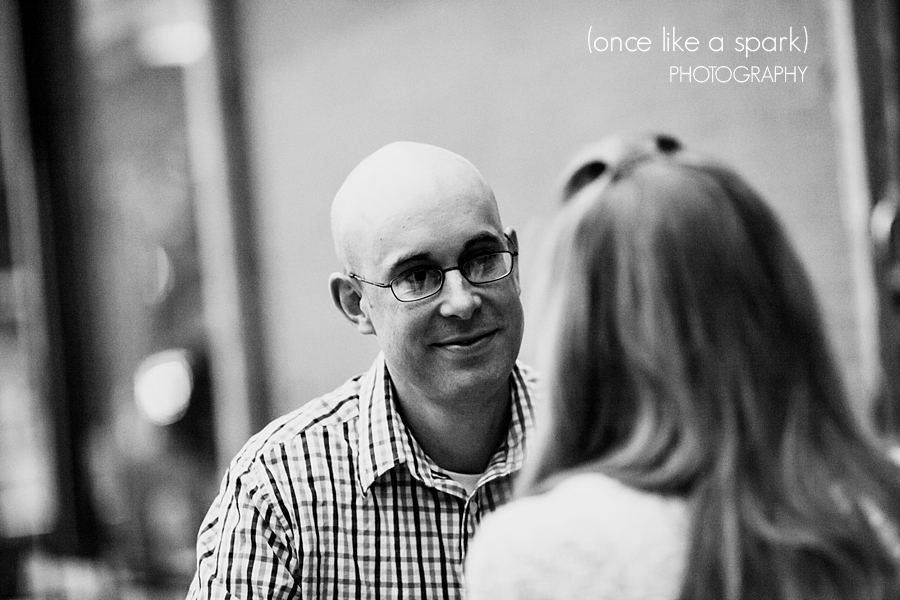 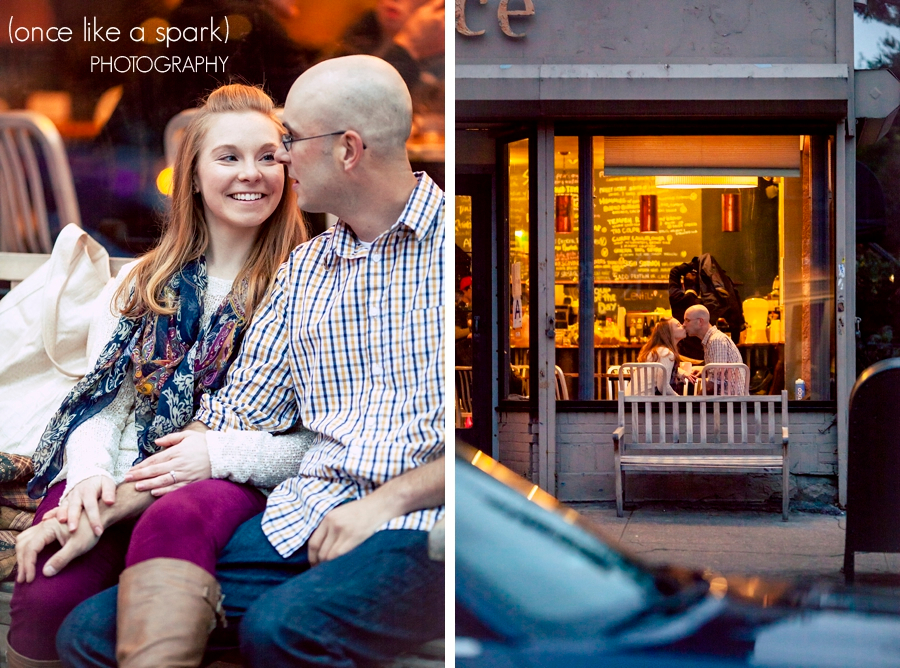 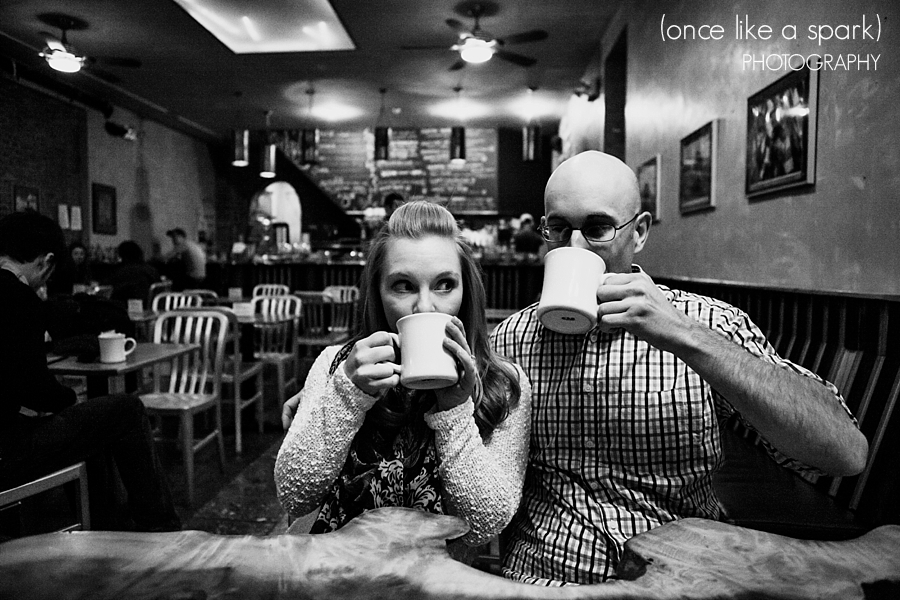 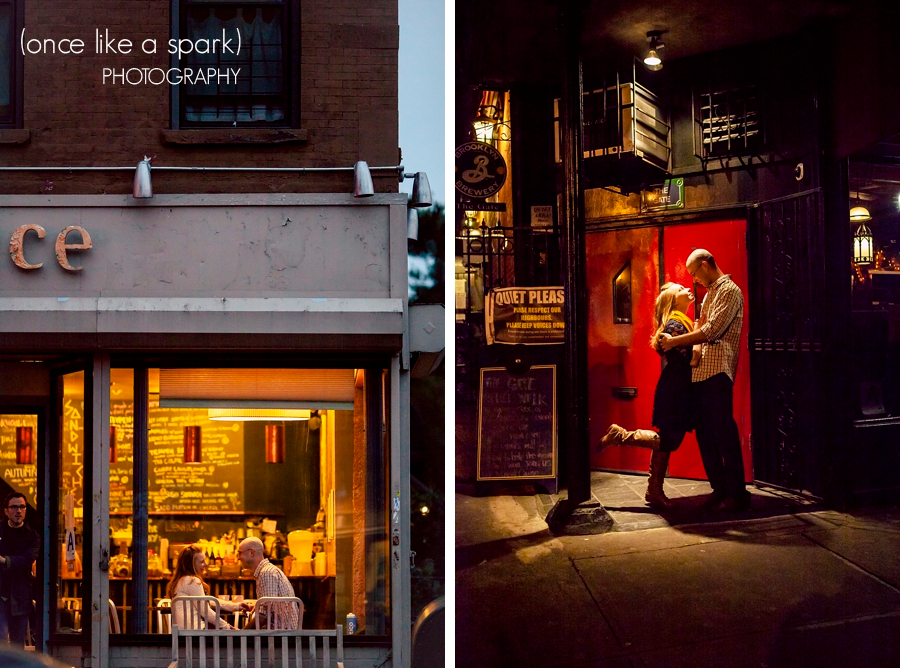 Posted in All, Engagement, New England, New York
0 comments
« Telleen + Greg’s Stunning and Personal Wedding at the Foundry at Puritan Mill in Atlanta
Editor’s Choice :: Erin + Walt’s Wedding at 550 Trackside in Atlanta :: with Paige (and How to Create the Perfect Candy Buffet!) »