Stephanie + Brandon go way back! They originally met in middle school, but after many years and college behind them, they “officially” met at a mutual friend’s party.  From that moment on, Stephanie + Brandon developed an amazing friendship and dating relationship. 3 and a half years later, Brandon POPPED the QUESTION on Valentines!

For Stephanie + Brandon’s engagement shoot, they headed out to Pippin Hill in North Garden, VA. Just like a romantic movie, they spent the day walking through the vineyards and being super CUTE!! We absolutely love the shots of S + B in the tall grass!! ADORABLE!! 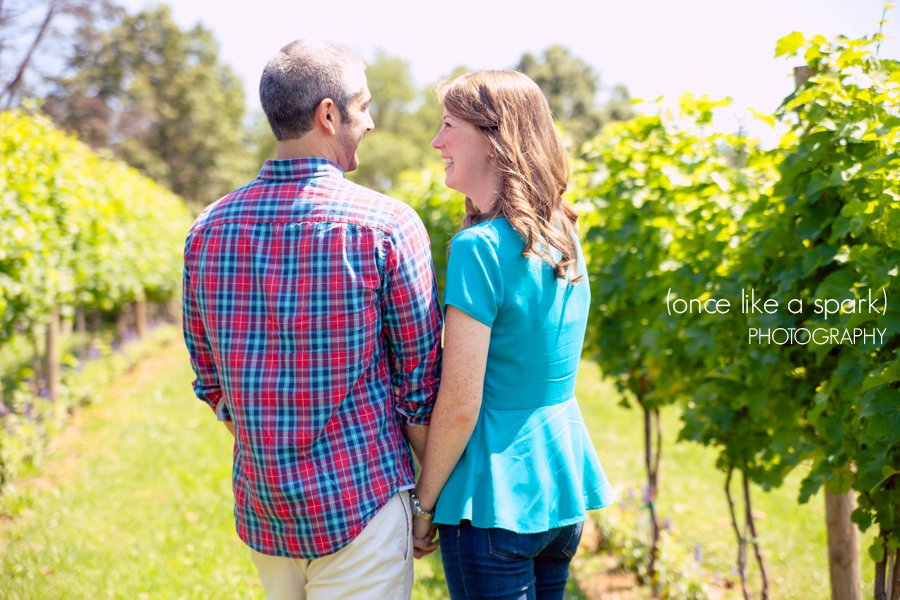 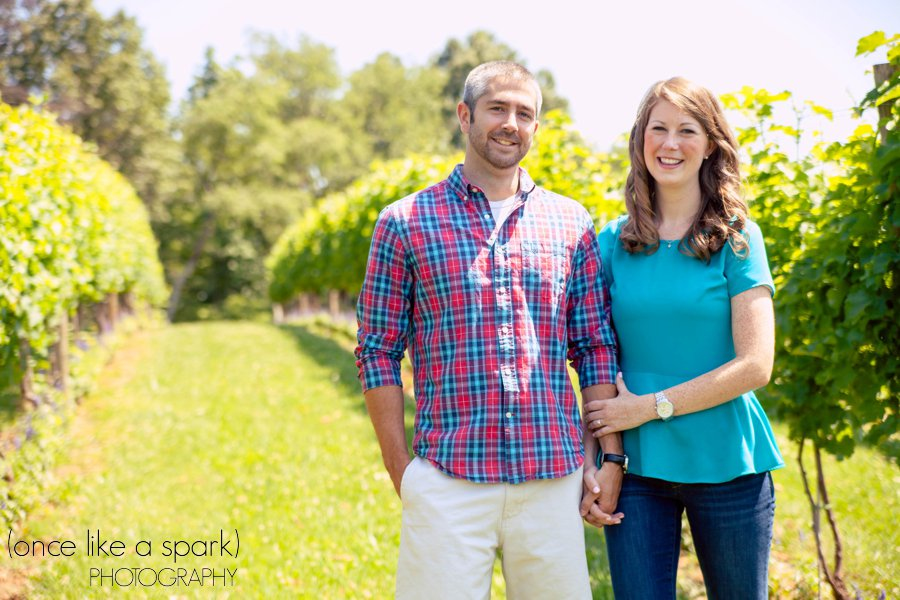 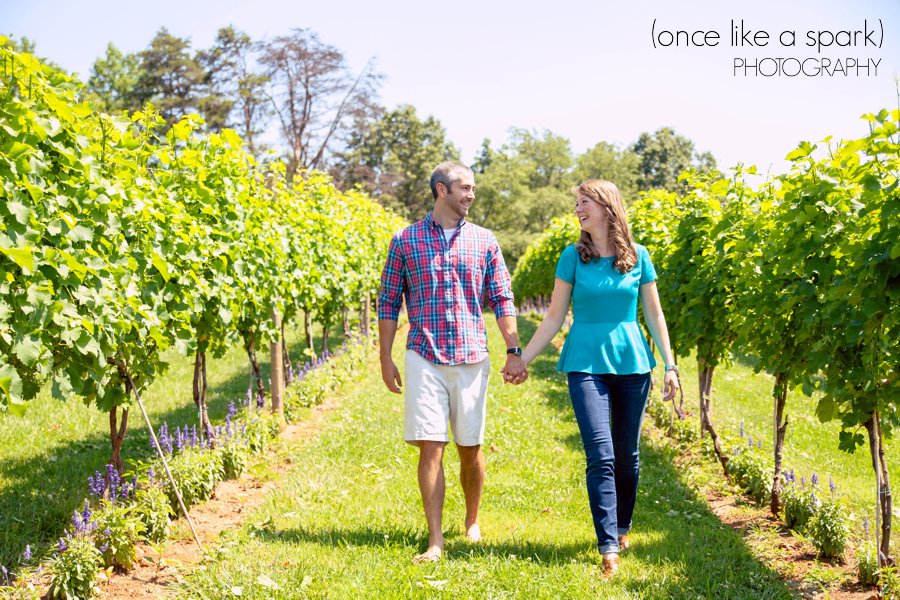 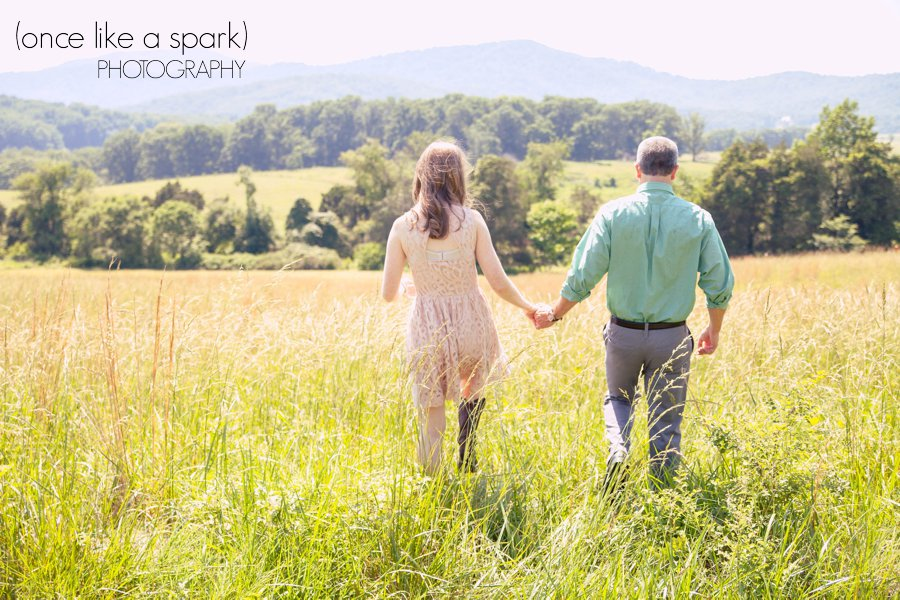 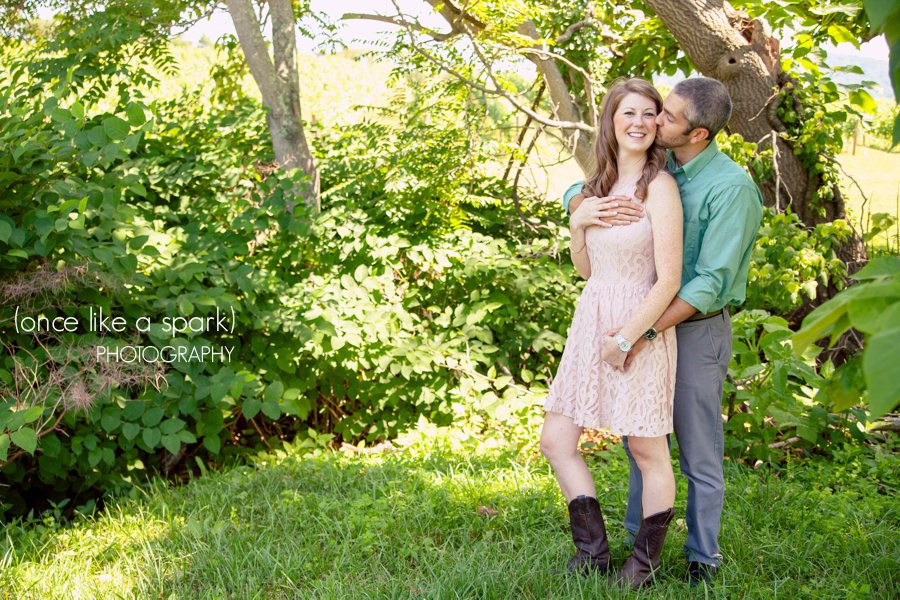 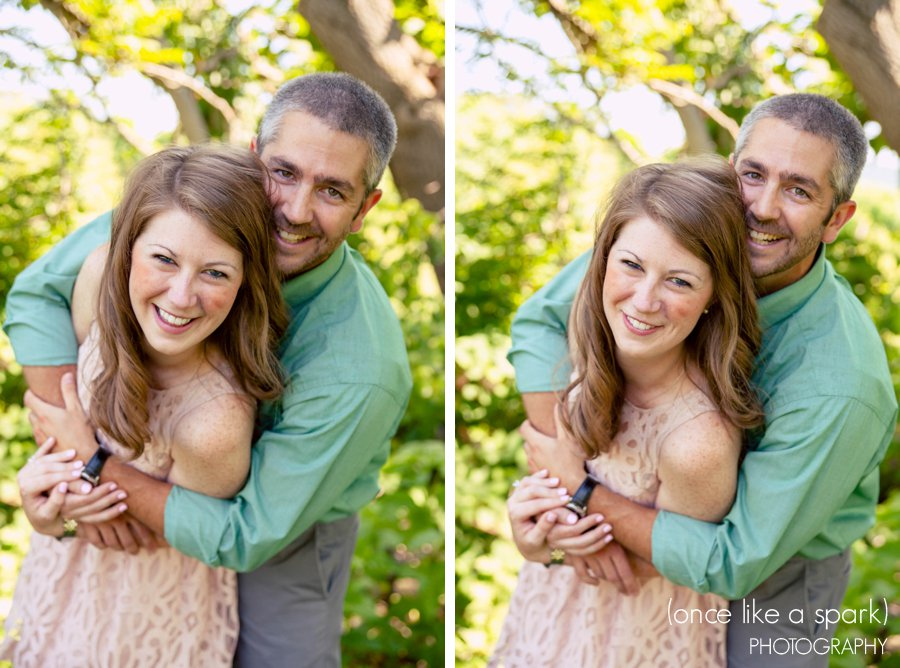 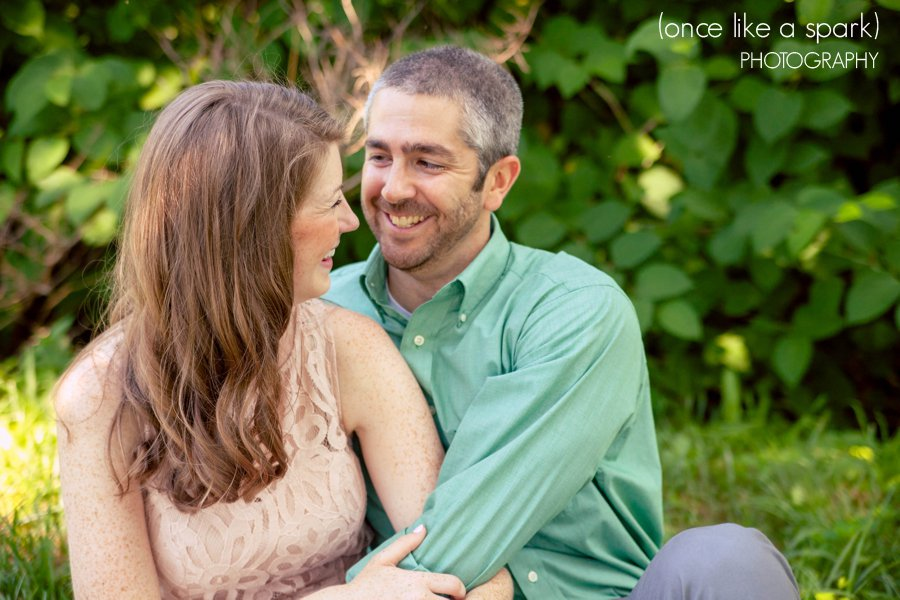 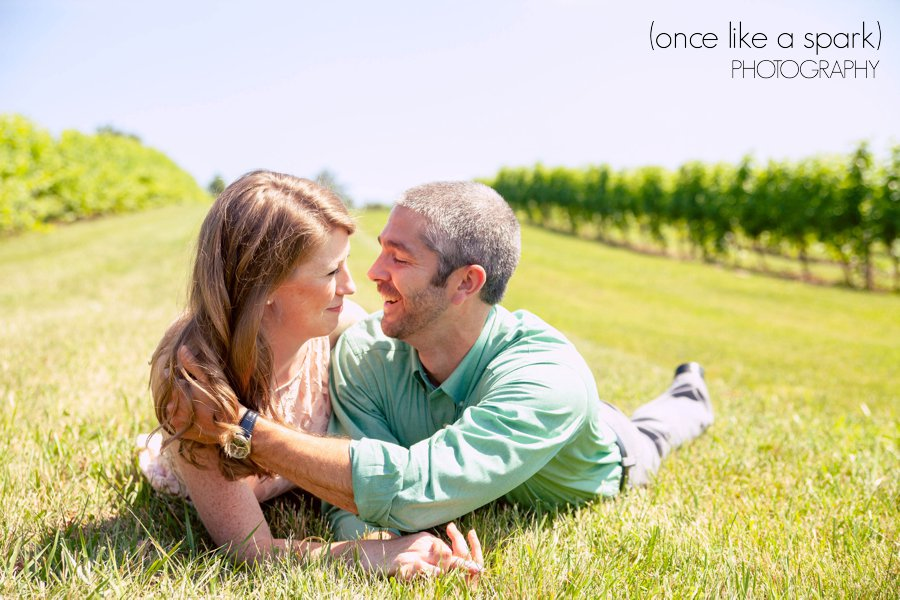 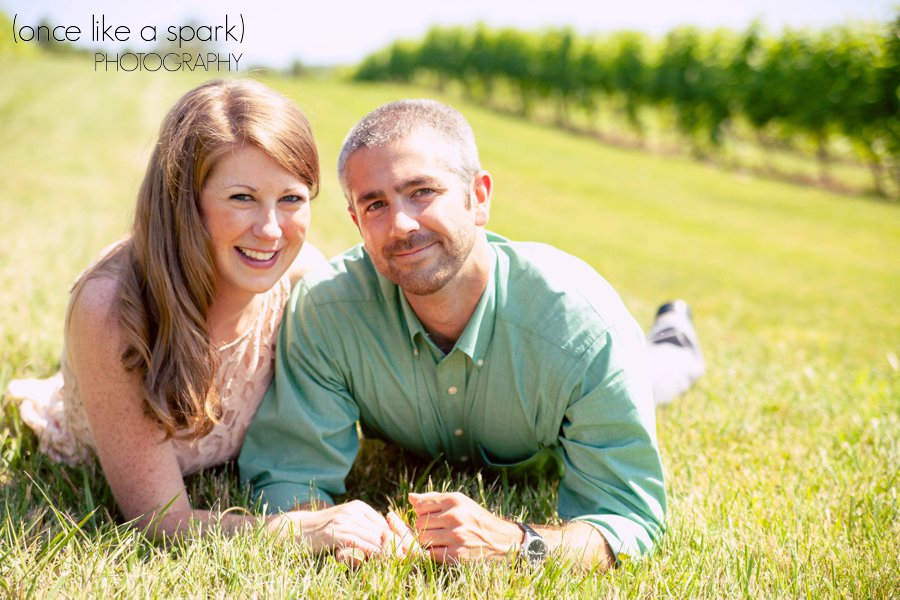