We just can’t get enough of these two cuties….Tessa + Ryan were married in early October with a beautiful ceremony at Romare Bearden Park followed by a reception at the iconic Fillmore in downtown Charlotte. While we are putting the final touches on their wedding photos (we cannot wait to share!), we thought we’d feature their fresh and fun Charlotte engagement session with our Southeast photographer phenomenon, Tyler. Everything about this engagement session exudes Tessa + Ryan’s bright, fun personalities. We love how easy and comfortably T + R interact with one another, which helps to create the joyfulness and laughter that is so evident in these shots. Just like these photos that are so full of life, T + R’s big personalities shine through equally as brightly in their adventurous”how we met” story (here it is, in Tessa’s words):

“I picked up Ryan at Blackfinn in the Epicentre in uptown Charlotte in March of 2008. Charlotte is full of corporate guys who go out in button ups and dress shoes, which being born and raised at the beach, was totally strange and unattractive to me. Ryan was wearing ripped jeans and a t-shirt – all sweaty and a mess from some metal band he had just seen at a different venue. He was on the dance floor when I approached him and we exchanged names and where we were from (nobody in Charlotte is actually from Charlotte). I told him to give me his phone, and I added my phone number and asked when he was going to take me out. The next day he texted me (although he will tell you that I texted him, which may or may not be true). We went on a super awkward first date (don’t we all?) during which I announced that I would like to kiss him, and so I did. On our second date, we went to see a local band (Simplified – who is playing at our wedding!) and basically the rest is history.

We fell in love hard and fast and we talked about getting engaged before we even hit our one year mark. Over the course of our dating life (4 years), we did a lot of traveling to wonderful places – Germany, Miami, California, Turks and Caicos, NYC and a few more handfuls of cities in the states … and EVERY trip we went on people placed bets that we would come back engaged. Not so. One night, a week before our four year anniversary, on our way home from a baseball game in Miami, I joking threatened that I wasn’t going to be one of those girls who dates someone for 8 years, and in fact, I might not even make it to 4.

We woke up the next morning – September 1, 2012 – and departed for a skydiving adventure that was part of a belated birthday trip (planned to escape the craziness of the Democratic National Convention in Charlotte). I wasn’t sure that Ryan was going to jump with me because he always said he had too much fun on the ground and it just wasn’t something that interested him. We watched a video that told us about our chances of death, we signed our lives away, and climbed into a plane that was [not kidding] duck taped together. Ryan was so calm all day and he decided he was actually going to jump first. About a minute after him, I jumped, and when I landed he was on one knee asking me to spend the rest of our lives together.

Totally worth the 4 year wait!“

Tessa + Ryan, we have had such a blast getting to know you two, and we cannot wait to share your wedding photos with you SOON!! xoxo 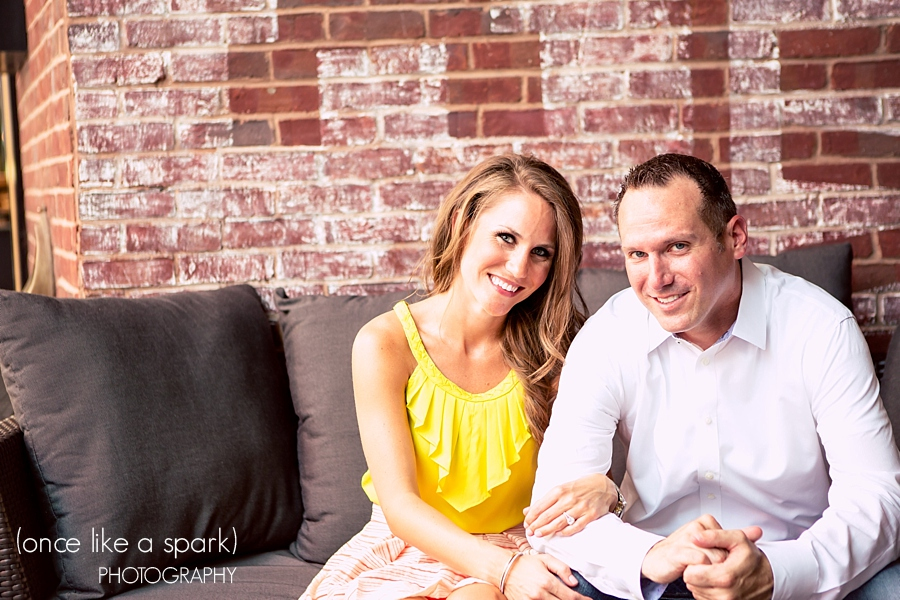 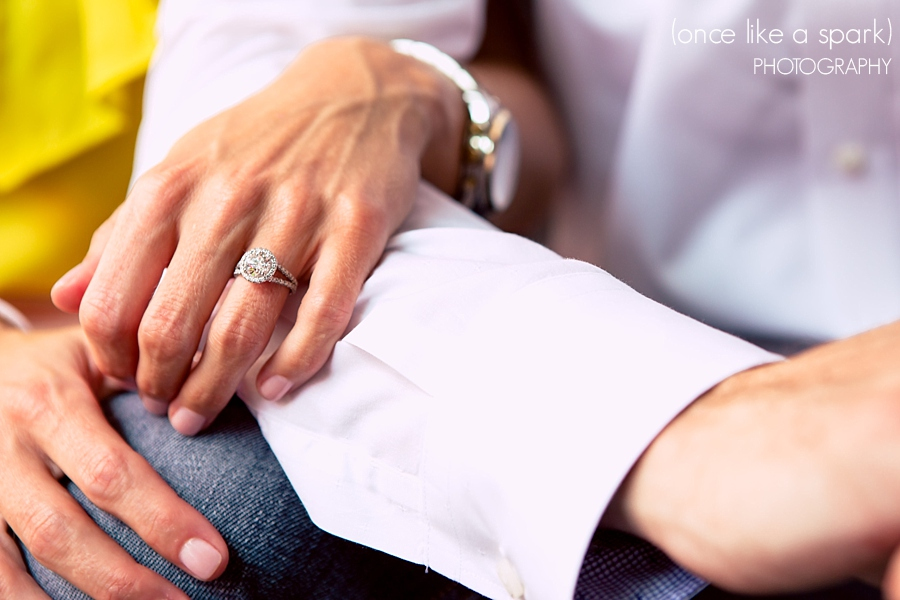 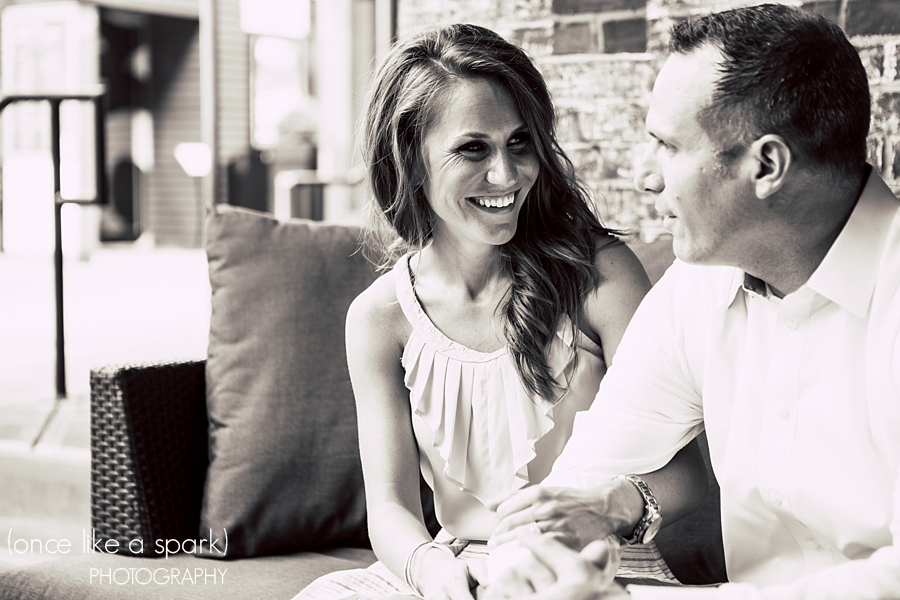 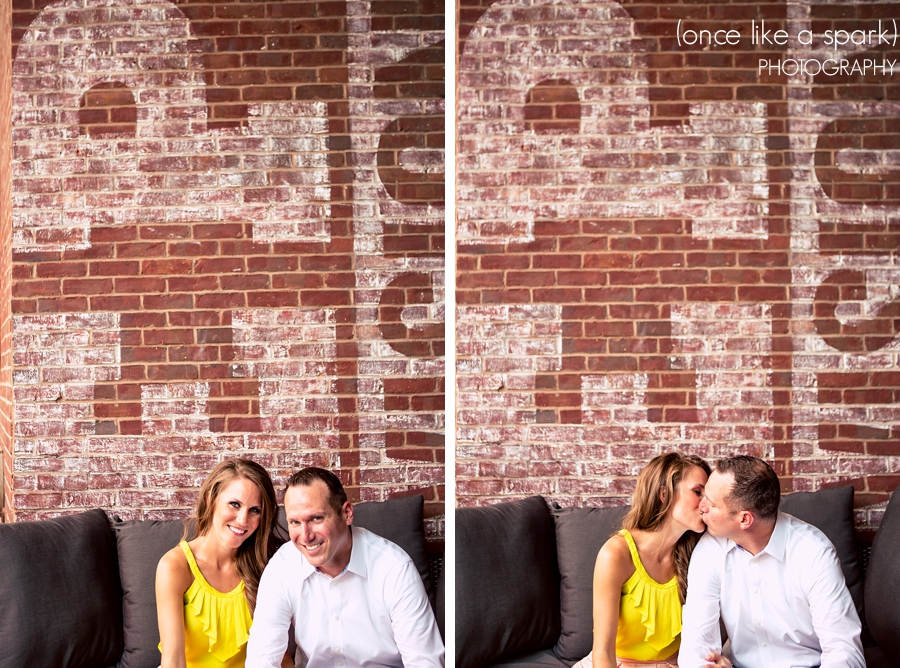 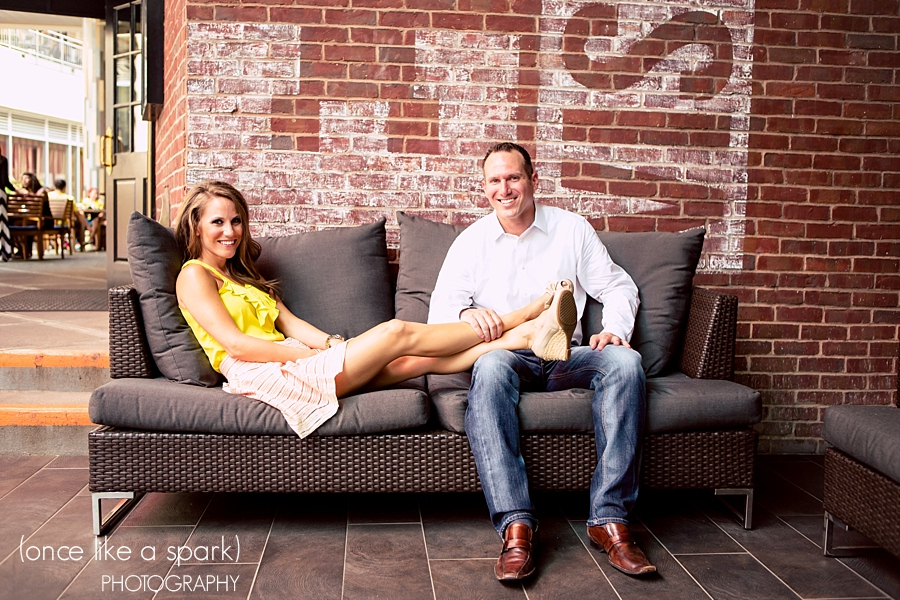 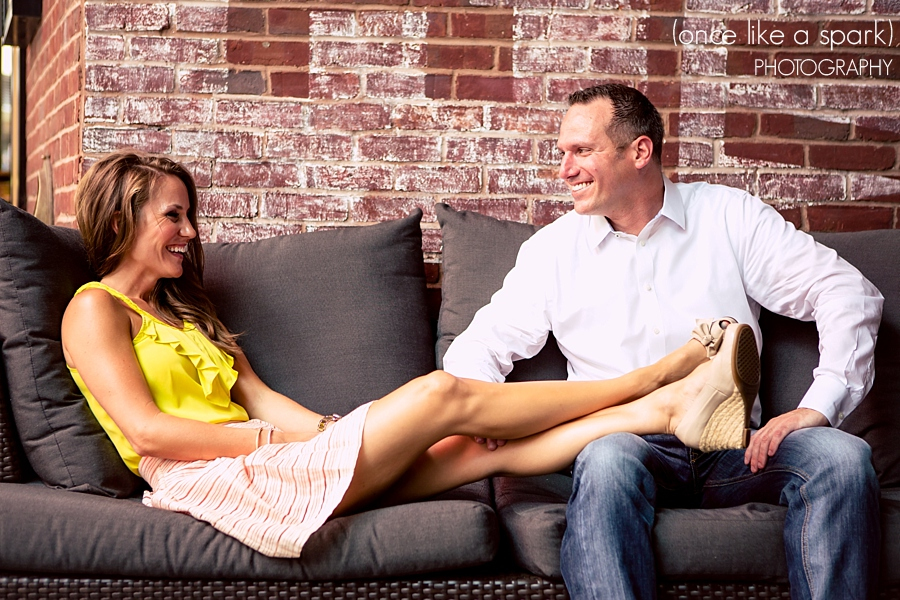 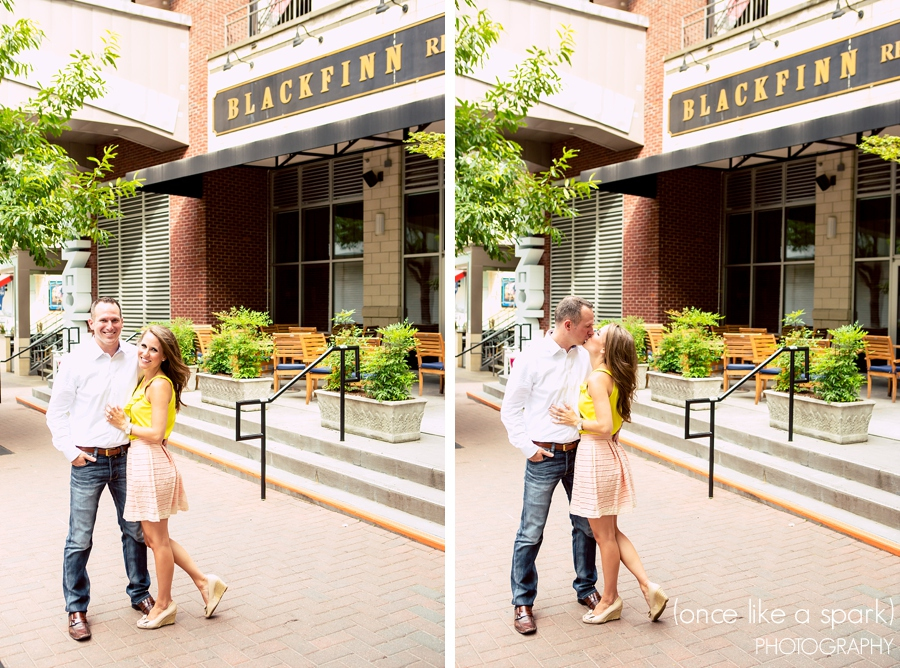 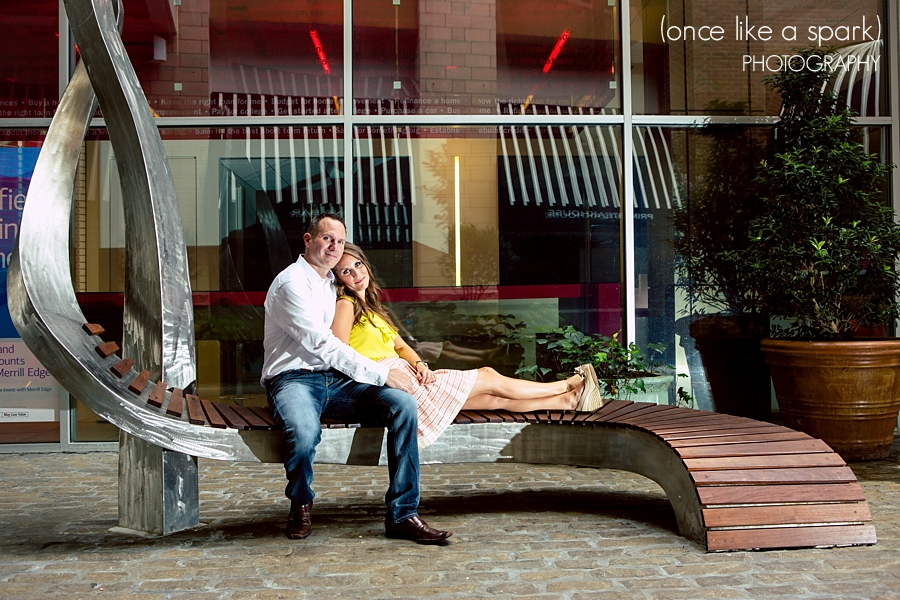 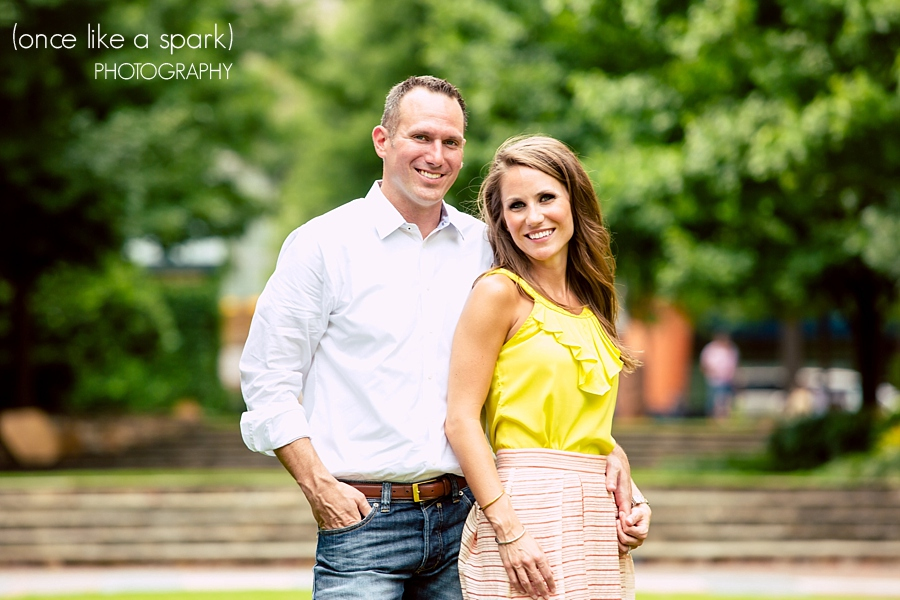 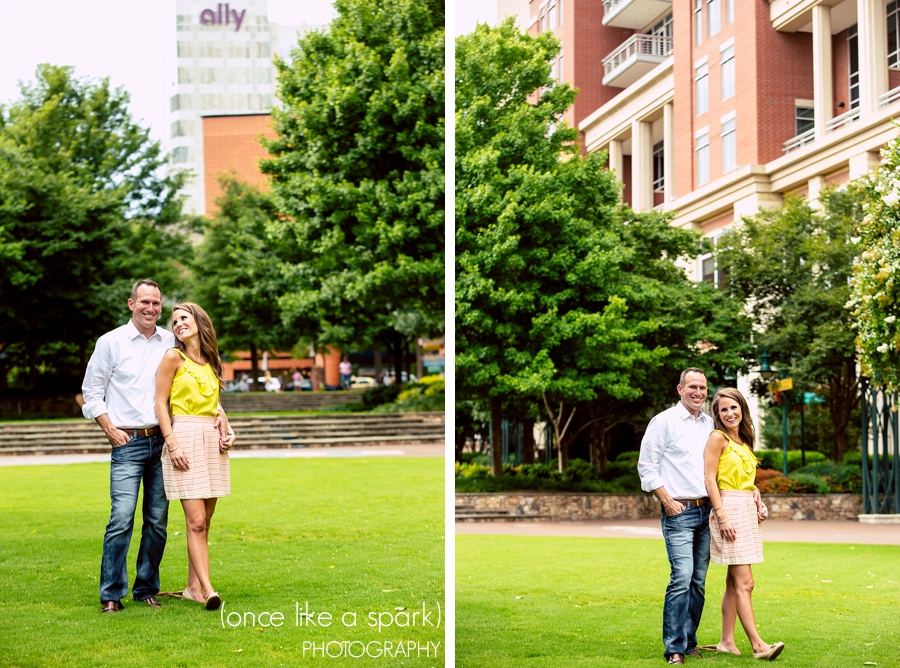 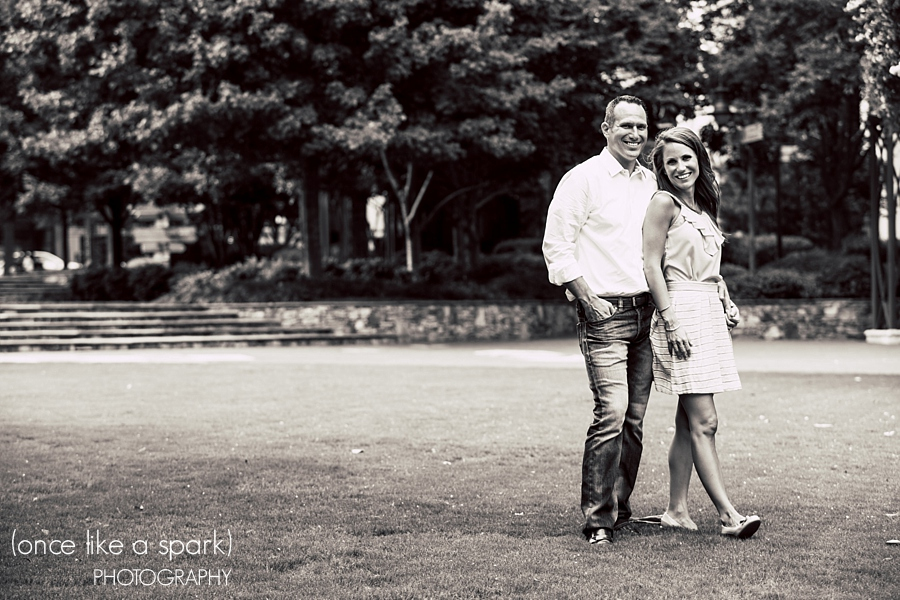 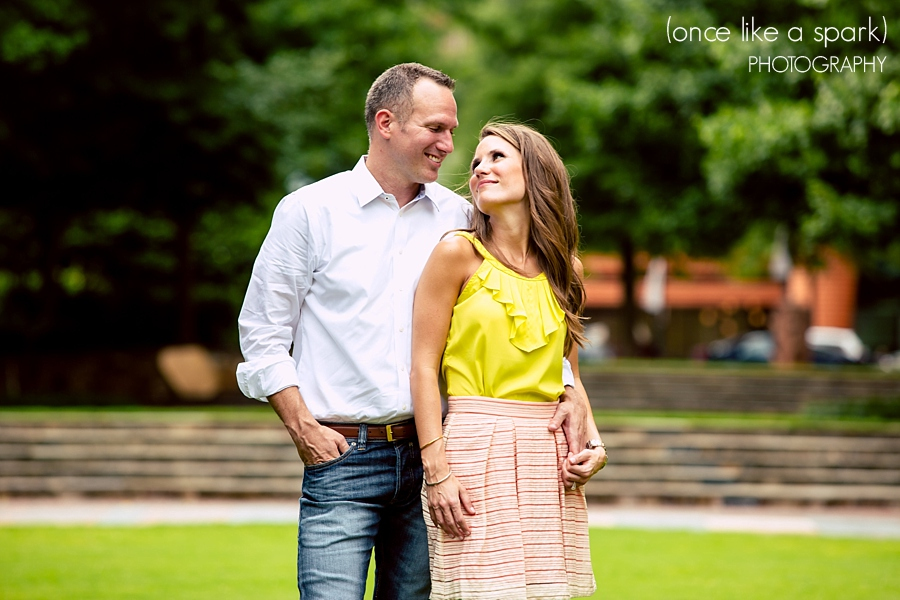 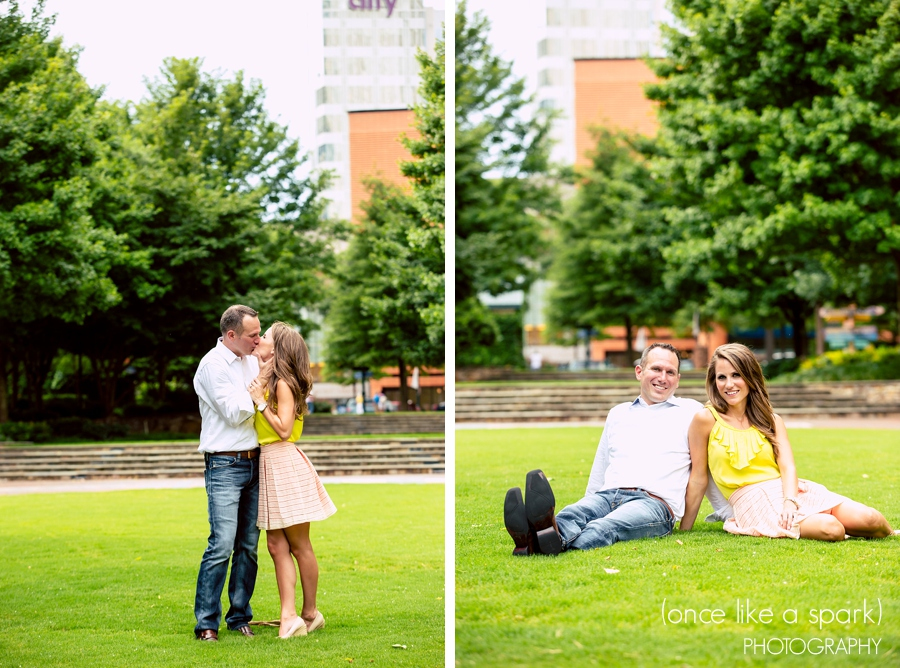 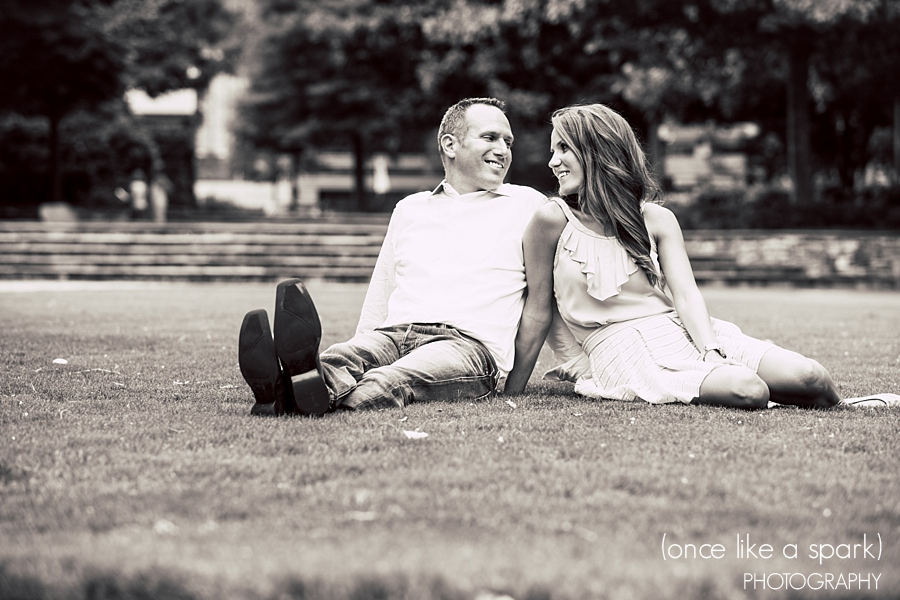 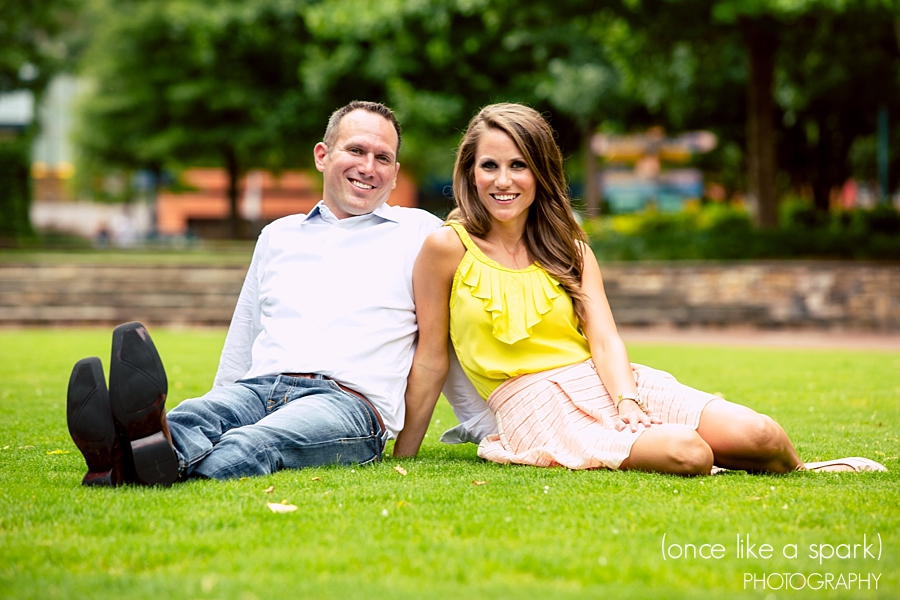 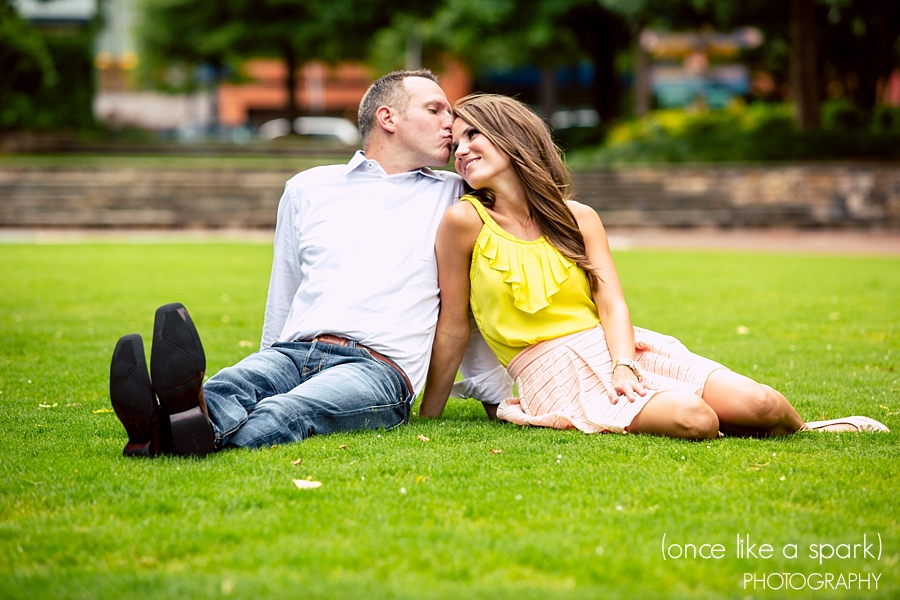 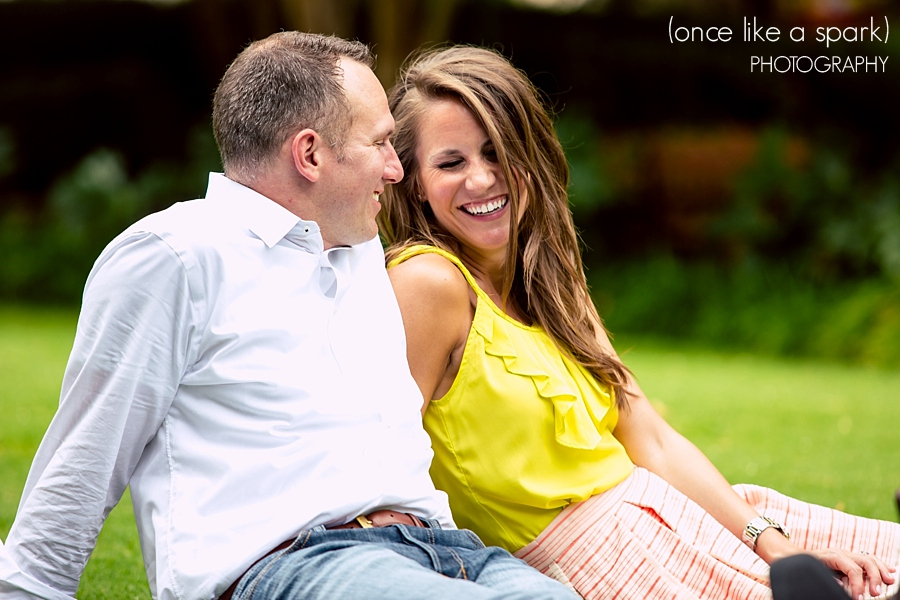 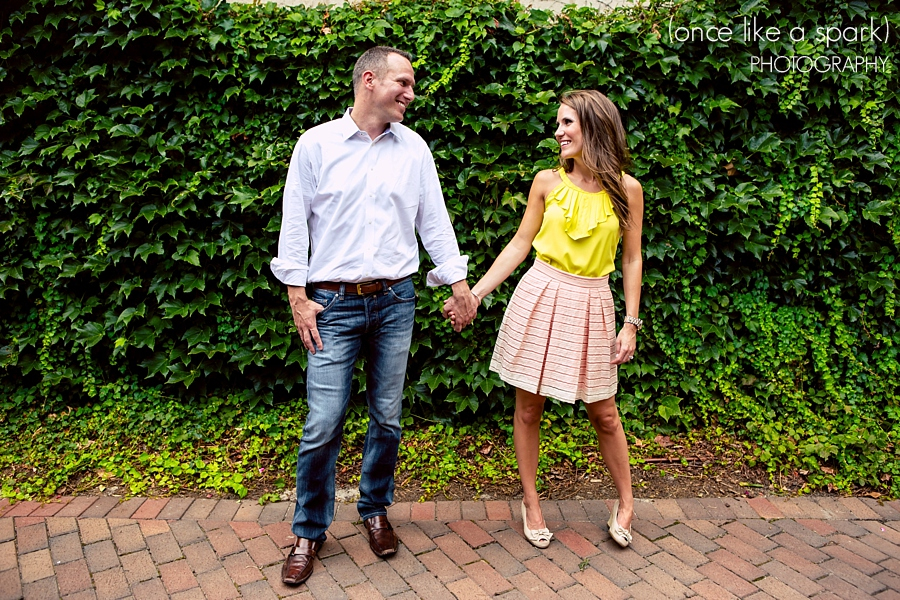 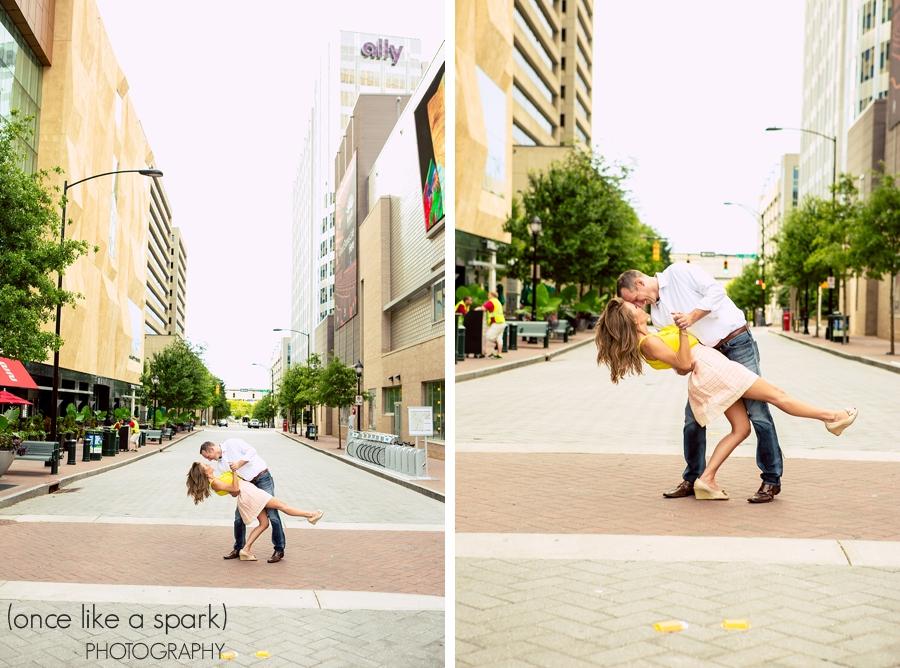 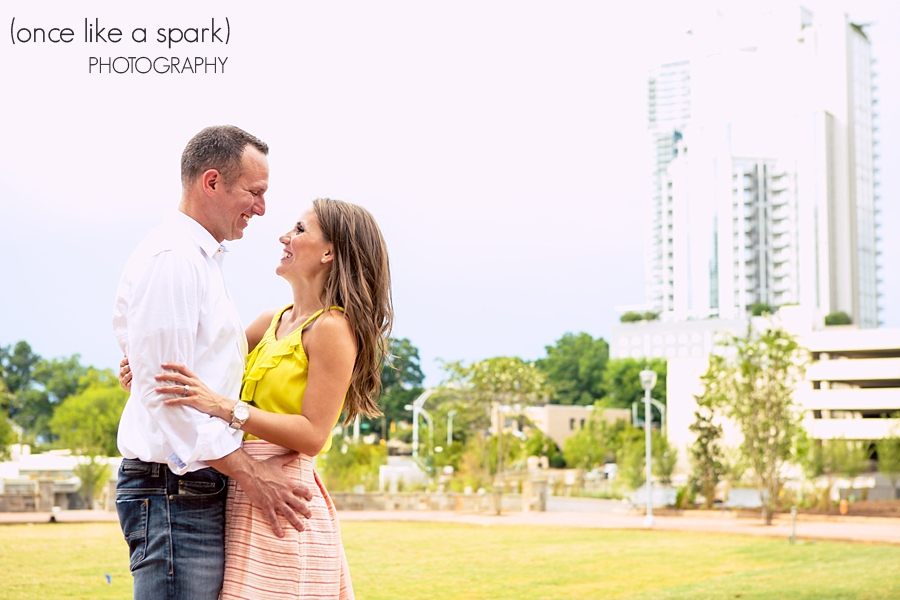 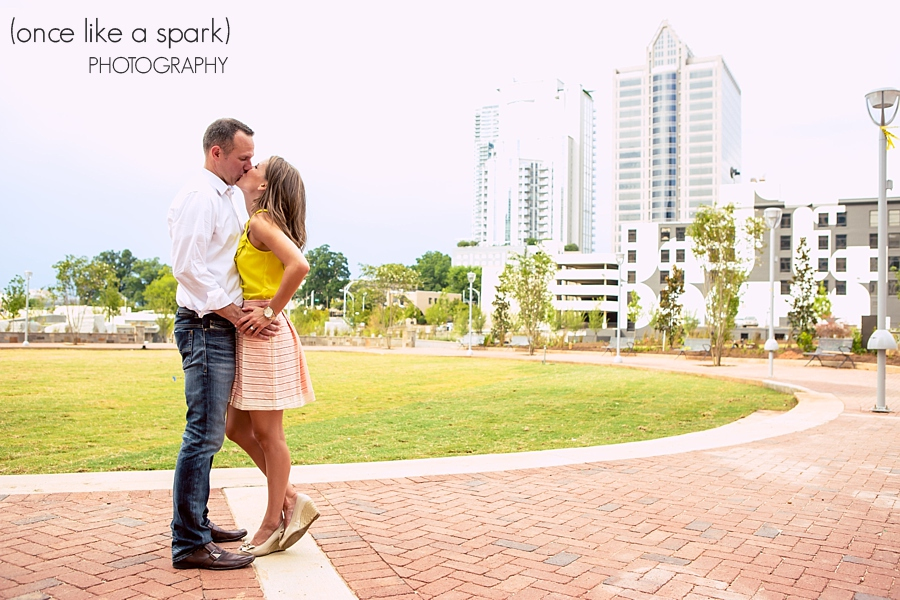 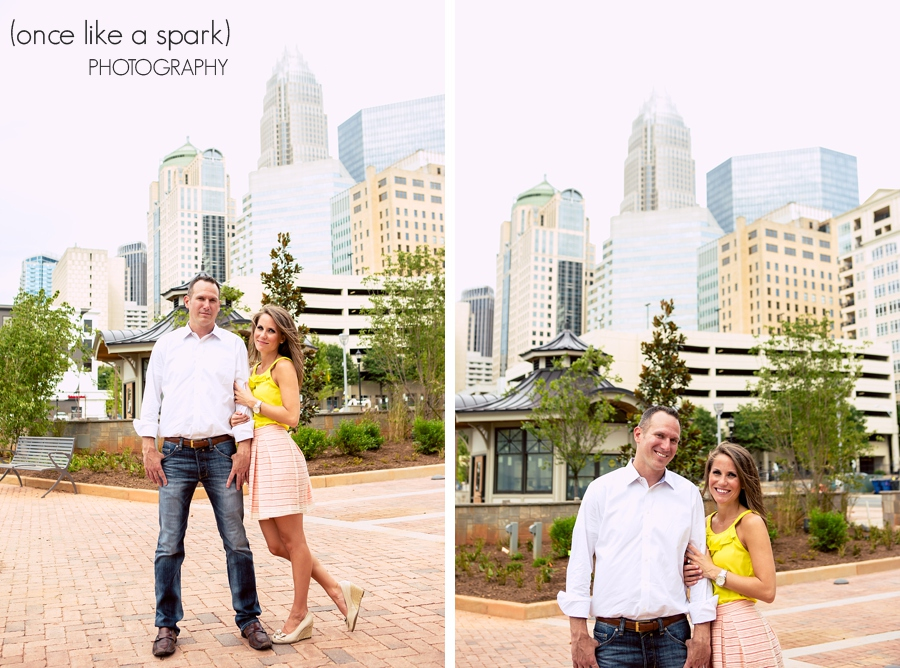 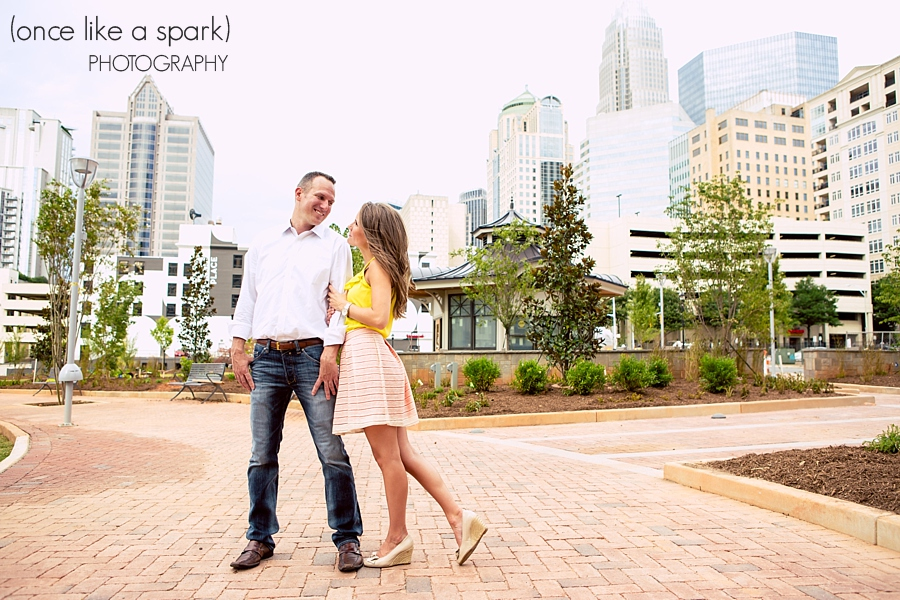 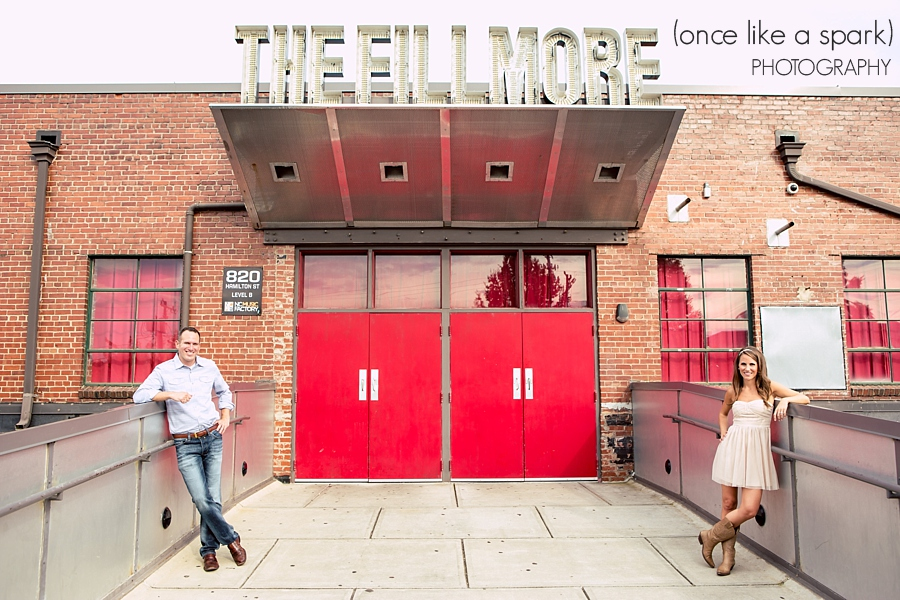 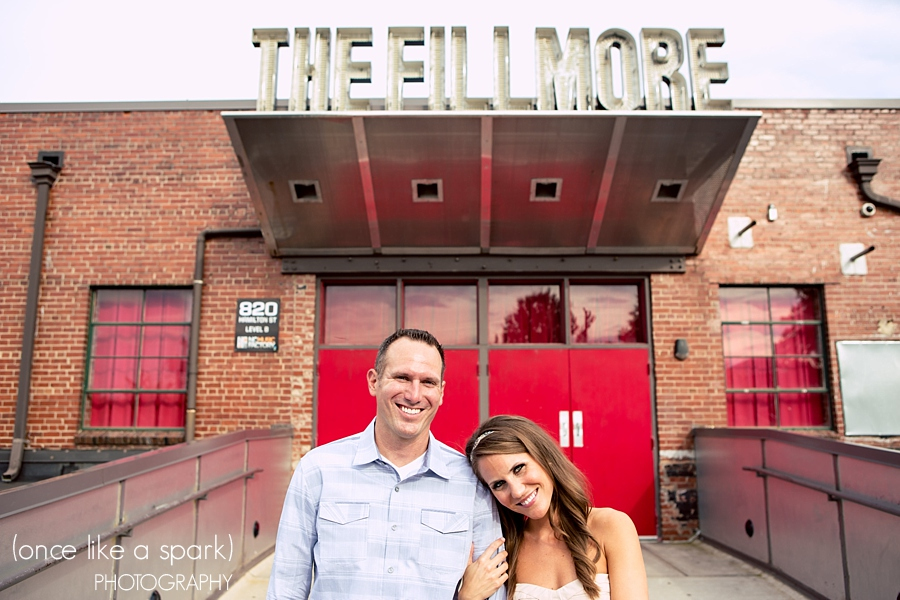 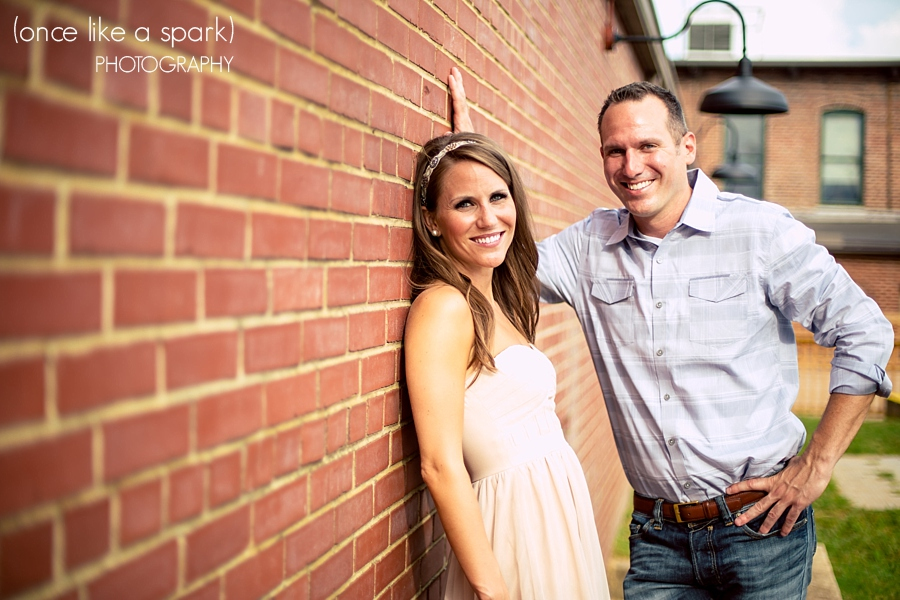 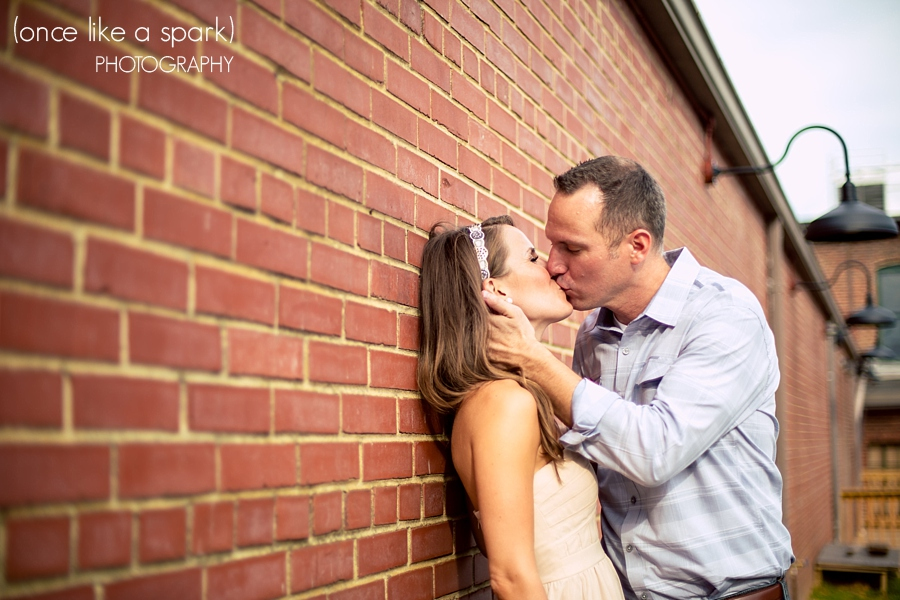 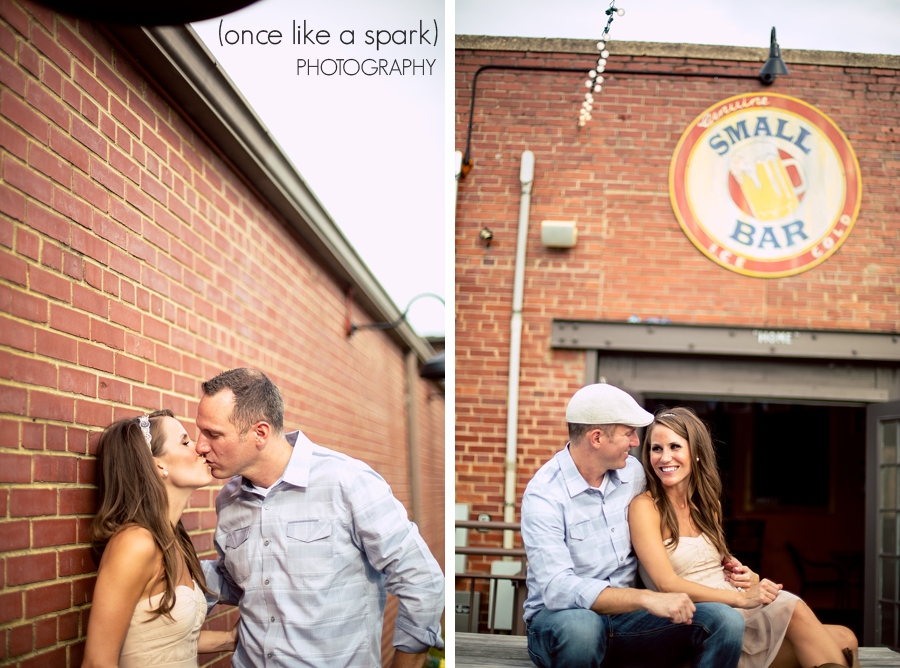 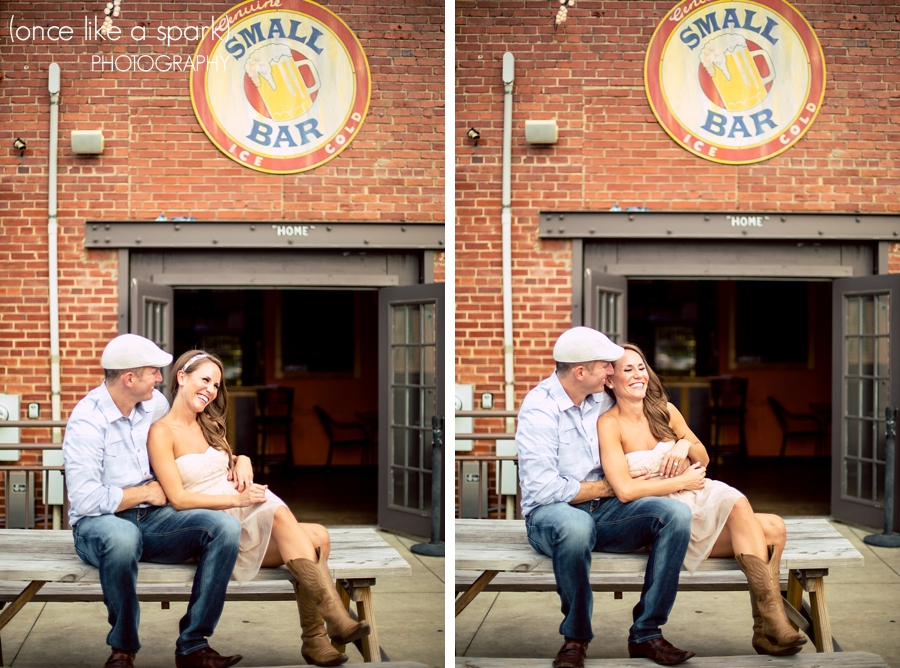