Stephanie and Mark have such an amazing love story.  It all begins over a Valentine’s Day weekend where they both find themselves single in Vermont, visiting a mutual friend (well, Stephanie’s sister that is!).  Neither really wanted to make a big deal out of it since they were both single and didn’t want any awkwardness, but as it turns out – they really hit it off.  😉  They spent the next three days drinking, hiking, laughing, and getting to know each other.  The one hitch?  M lived in Baltimore, and S lived in Georgia (sigh).  They dated long distance and met up to see each other by following around their favorite bands (Phish & Widespread Panic) during their spring and summer tours.  That summer, they fell in love through their love of music {adore that}.  Afterwards, when they were REALLY tired of dating from afar for the last 11 months, they decided to do something about it. That year, they both quit their jobs and spent six months traveling abroad (we told you this was an amazing love story!!).  It was the trip of a lifetime, and they became the best of friends.  When they returned, they both found jobs in Baltimore and were together for 2 years until someone else came along.  😉  Maxwell Herring Monaghan was born 9 months later, and their lives changed forever.  Fast forward to May 11th, 2013, and we have this absolutely beautiful wedding day at the lake (shot by our amazing virginia photographer, Kait!).  Stephanie + Mark wanted day full of love, fun, and dancing – and that’s exactly what they got!  A few things we’re obsessing over?

1. That venue. The ceremony held by the lake and set beneath the mountains?  Doesn’t get much better than that.

2. The cute signage decor displayed throughout the day (all made by Stephanie herself!).

3. All of the amazing candid photos captured by Kait.  She did such a beautiful job capturing all the joy – what a fun bunch of family and friends!

4. THE CAROUSEL!! We’re pretty sure every wedding should have one now.  😉

5. A refreshments canoe…need we say more?!

Stephanie + Mark, we are so thrilled to call you part of our (once like a spark) family, xoxo!! 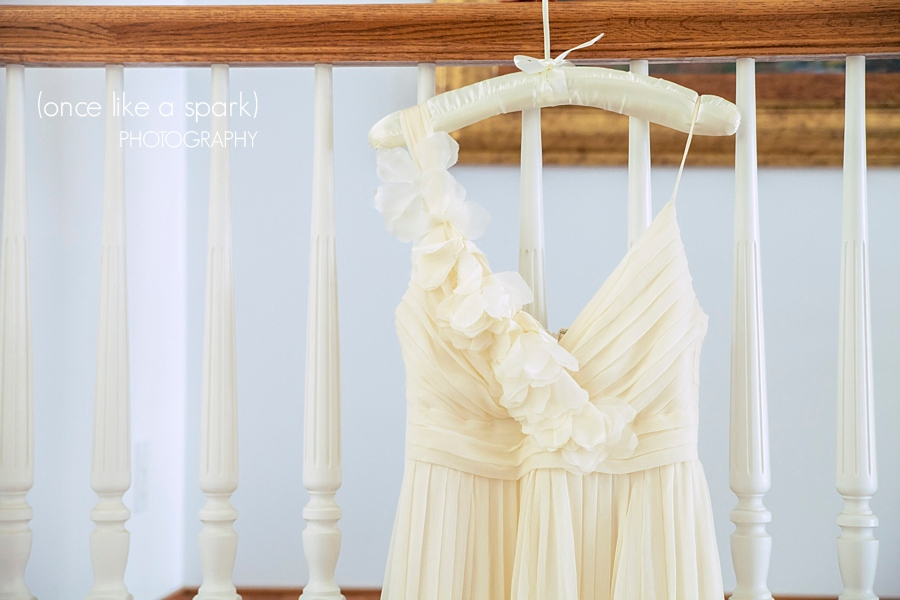 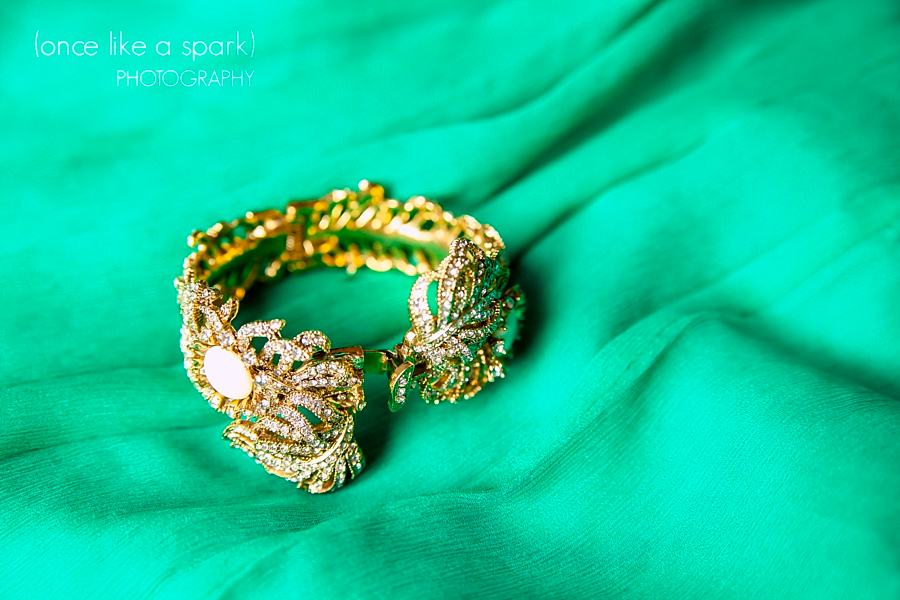 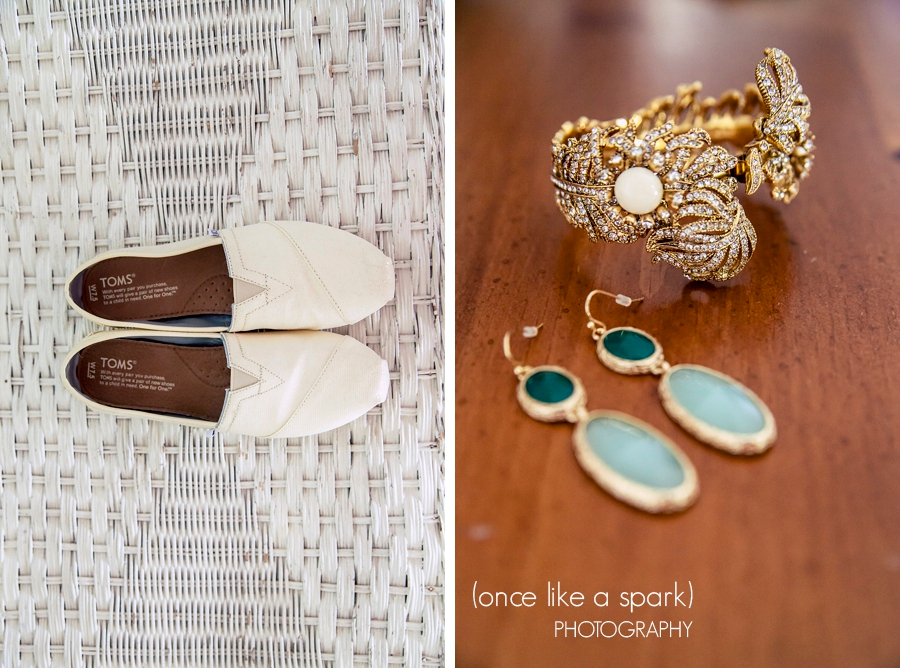 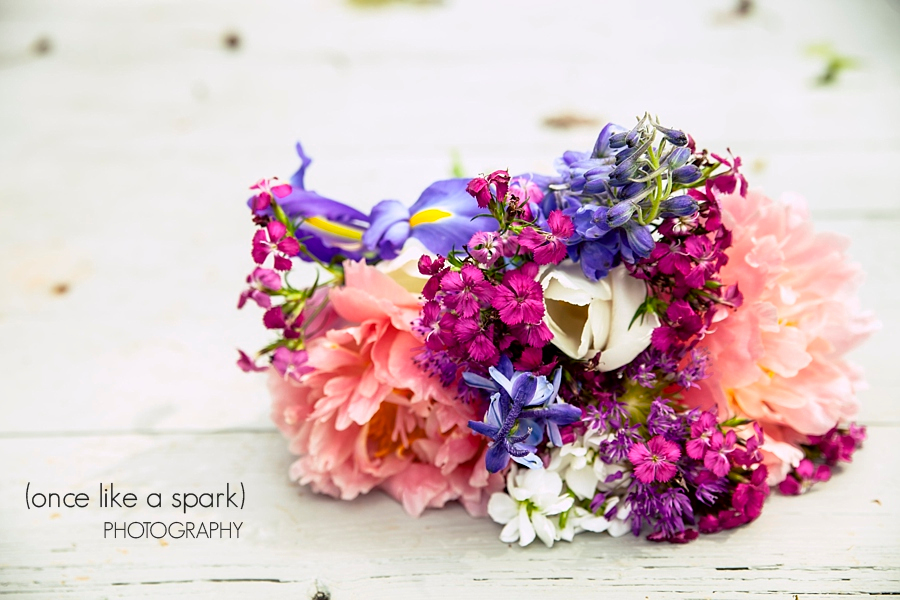 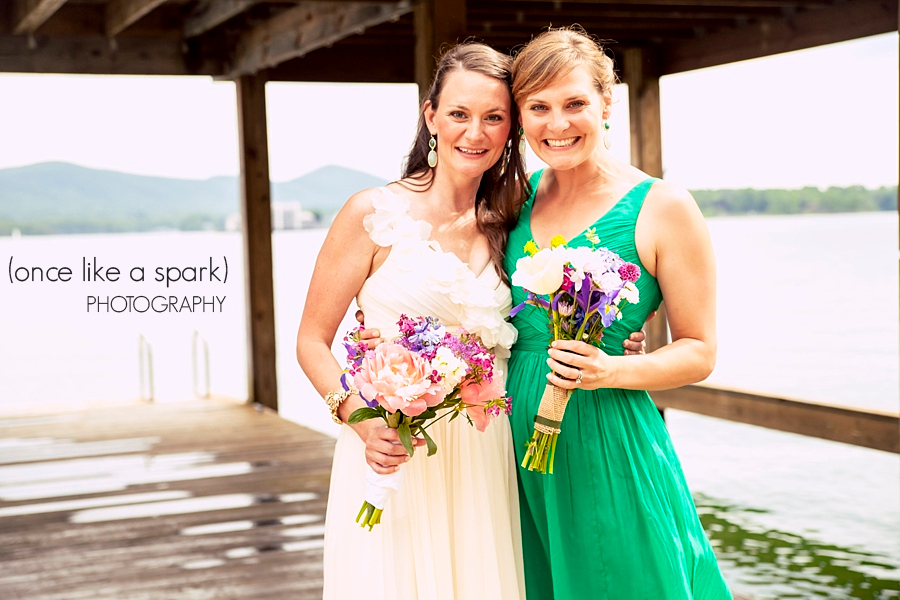 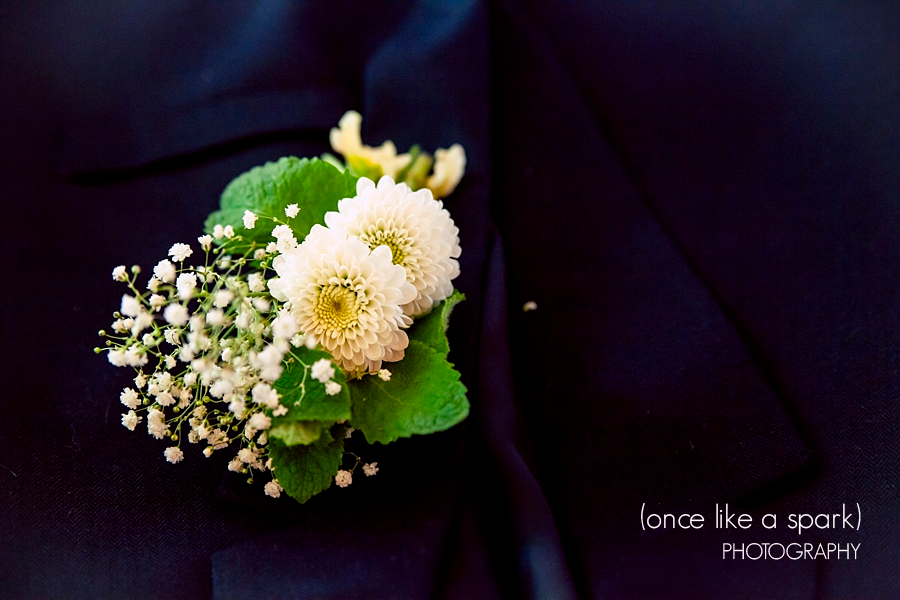 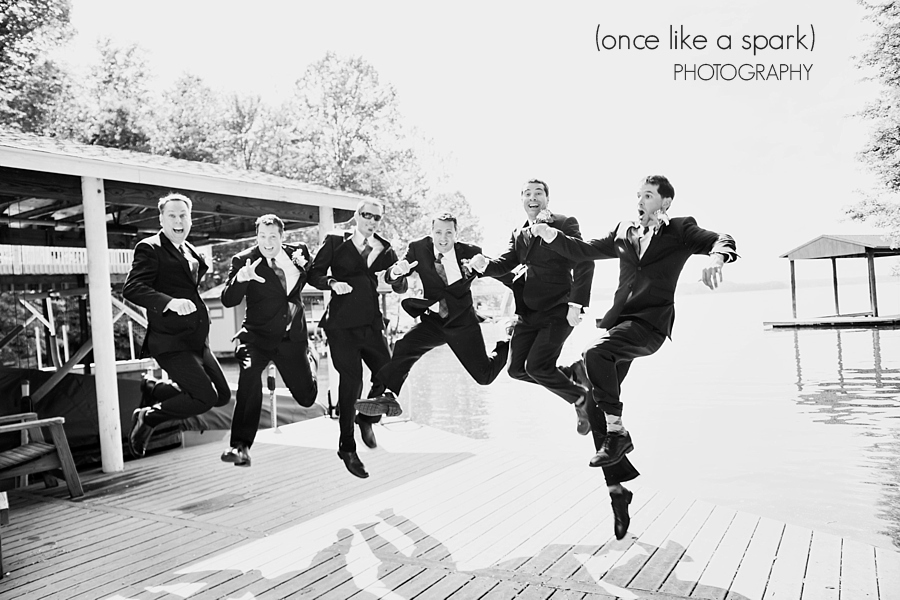 © 2021 Once Like a Spark Photography, LLC. ALL RIGHTS RESERVED. No images may be reproduced without the express permission of Once Like A Spark|ProPhoto Website|DESIGN BY RED MET YELLOW